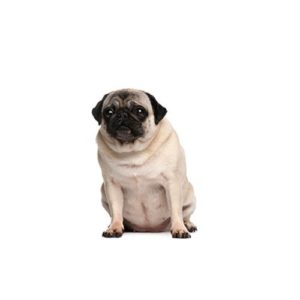 The Pug is well described by the phrase “multum in parvo” which means “a lot of dog in a small space.” They are recognized for their even-tempers, playful personalities, and their outgoing, loving dispositions. This square and cobby breed come in fawn, silver fawn, apricot fawn, or black, with a well-defined “mask” on his muzzle. A popular companion dog, the pug also excels in the show ring.

The Pug is one of the oldest breeds of dogs and has flourished since before 400 BC. Most researchers agree that the breed comes from Asia, due to its similarities to the Pekingese. China is the earliest known source for Pugs, where they were pets of the Buddhist monasteries in Tibet. The breed next appeared in Japan and Europe, becoming popular when Prince William II became the King of England. He owned Pugs and they became the fashionable breed for generations.

The Pug's reason for living is to be near their people and to please them, and their sturdiness makes them a family favorite. They are comfortable in small apartments because they need minimal exercise, but the breed can adapt easily to all situations. The Pug sheds, but its short coat requires little grooming. 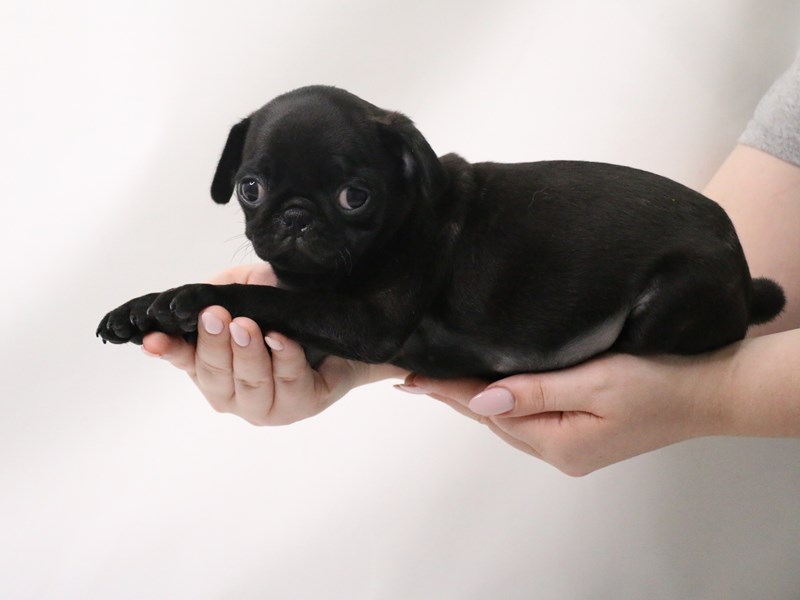 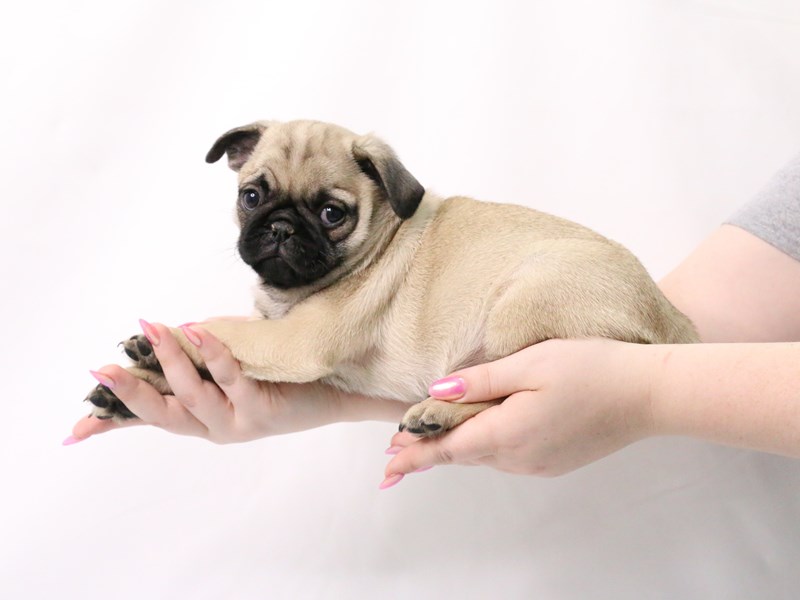 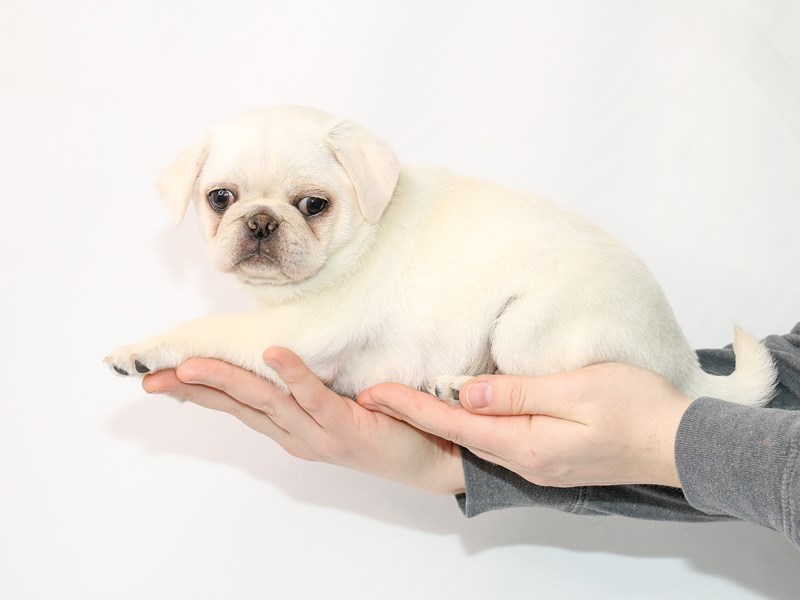 Watch our video on Pug puppies