Bichon Frise Puppies - My Next Puppy 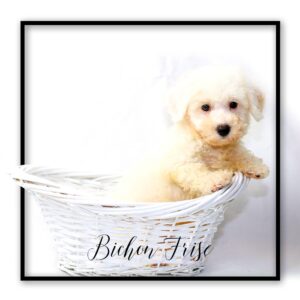 A cheerful, happy dog, the Bichon Frise is small and sturdy with a dark-eyed inquisitive expression and a plumed tail it carries merrily over the back. The breed is often compared to a cotton ball due to its curled double coat, which consists of a textured outer coat and a silky undercoat. The coat must be white but may have shadings of buff, cream, or apricot around the ears or on the body.

The Bichon Frise appeared in the 13th century as a descendent of the Water Spaniel. Traded by Spanish sailors and transported from continent to continent, the breed eventually became a favorite of those in the 16th-century French royal courts. The breed was also favored by the painters of the Spanish school, who often included them in their works. Although the breed's colorful past includes use as a circus dog, today the Bichon is enjoyed primarily as a companion animal.

The Bichon is a naturally gentle, playful dog. He loves activity and requires regular exercise. His hair grows continually and does not shed, so extensive grooming is a must to prevent mats. Bichons also tend to be a good breed for allergy sufferers. They do very well with families and also with other dogs in the household. The Bichon Frise also trains very well with a firm hand! 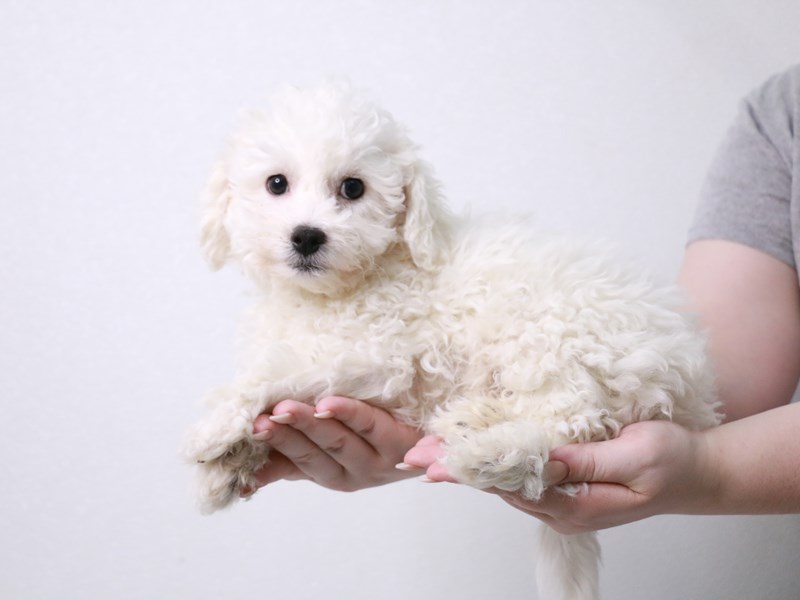 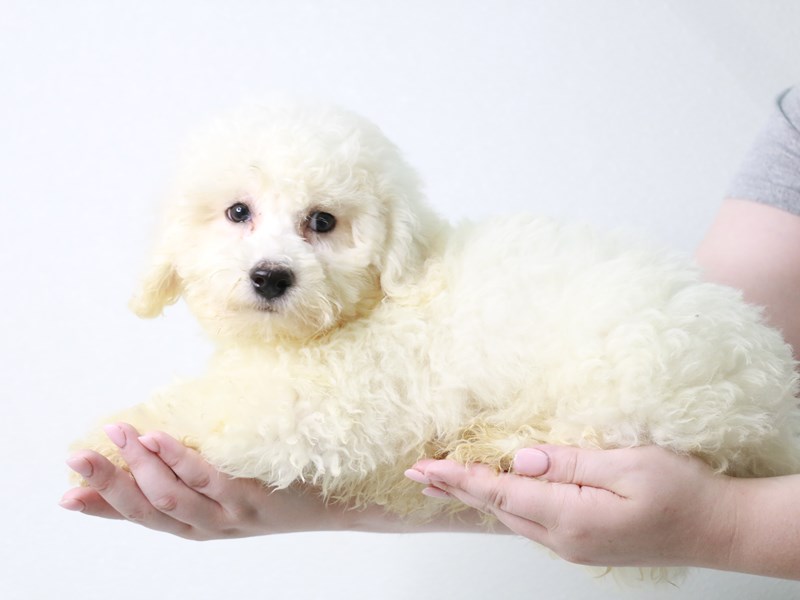 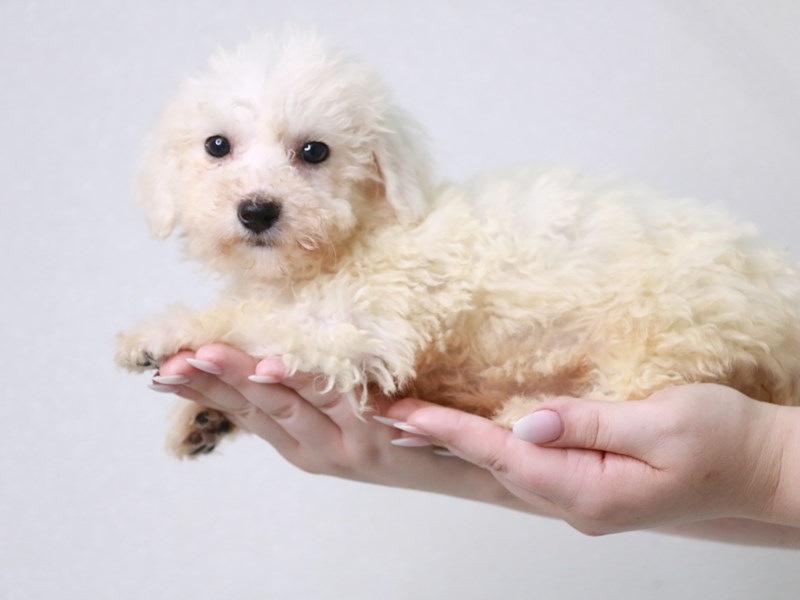 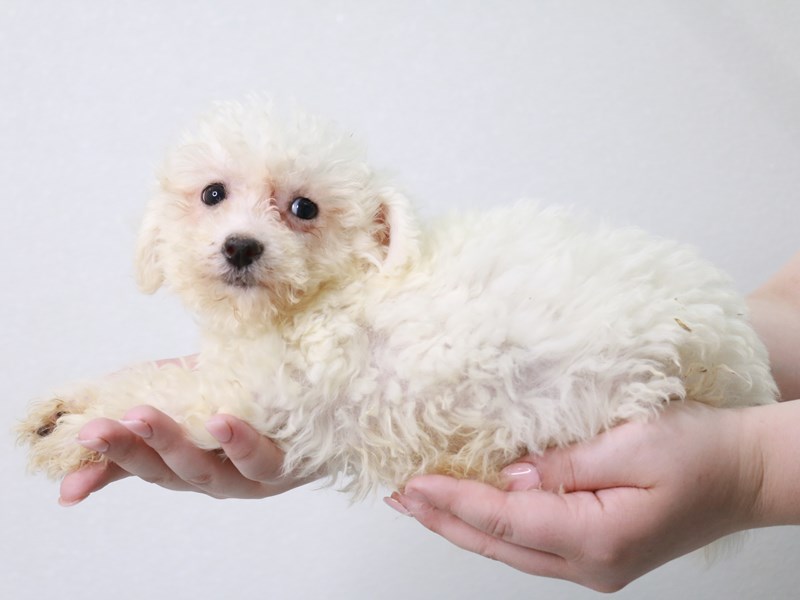