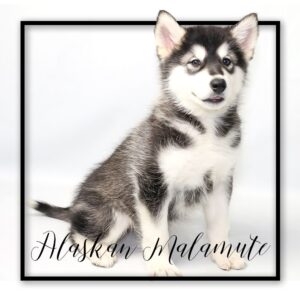 The largest and oldest of the Arctic sled dogs, the Alaskan Malamute possesses great strength and endurance. He is not designed to race, but rather to carry large loads over long distances. Today, many Malamutes are family pets, but are highly athletic and still capable of enjoying sledding, weight pulling, backpacking, jogging, and swimming with their owners. The Malamute coat is thick and coarse, with a plumed tail carried over the back. The coat usually ranges in color from light gray to black or from sable to red. Face markings, including a cap on the head and a bar/mask on the face, are often distinguishing features.

An American breed, the Alaskan Malamute was named after the native Innuit tribe called Mahlemuts, who settled in Alaska. They have always been used as sled dogs for heavy freighting in the Arctic. The breed is the cousin to the other Arctic breeds: the Samoyed, the Siberian Husky, and the American Eskimo dog.

Majestic and dignified, the Alaskan Malamute is an affectionate and friendly family dog. He is highly intelligent and learns quickly, but can also be strong-willed, so training should start early. As an athletic breed, daily exercise is a necessity. The Malamute's coat requires regular brushing and occasional bathing. 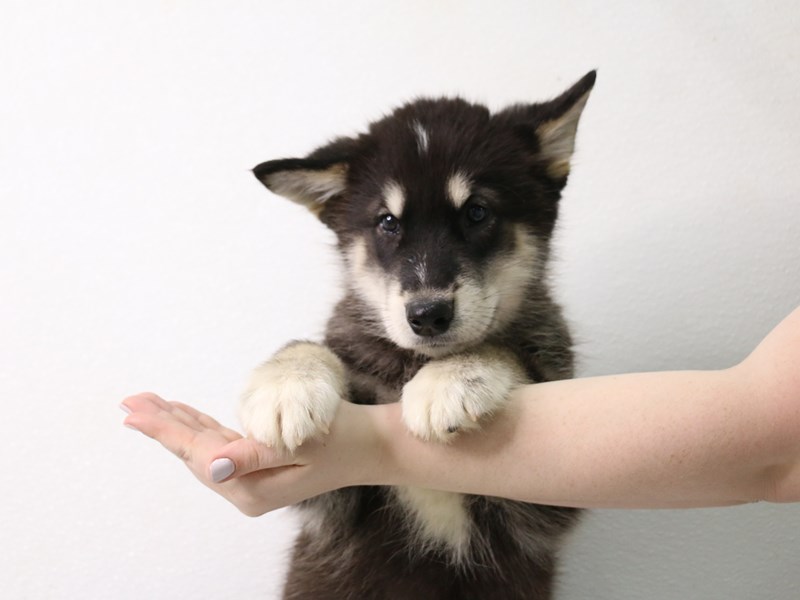 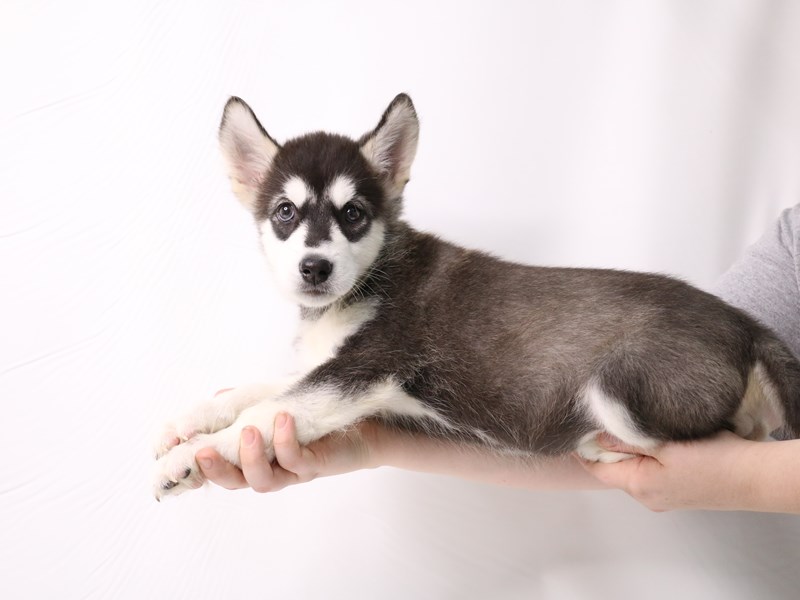 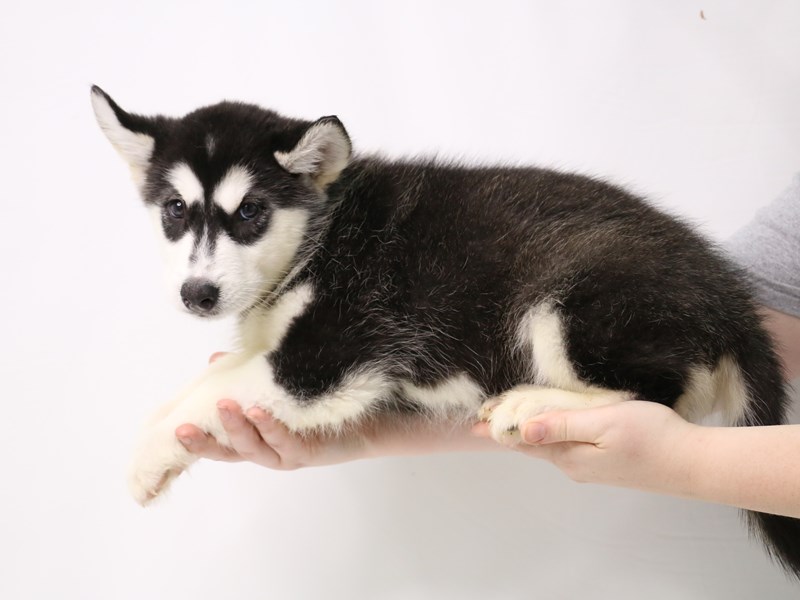 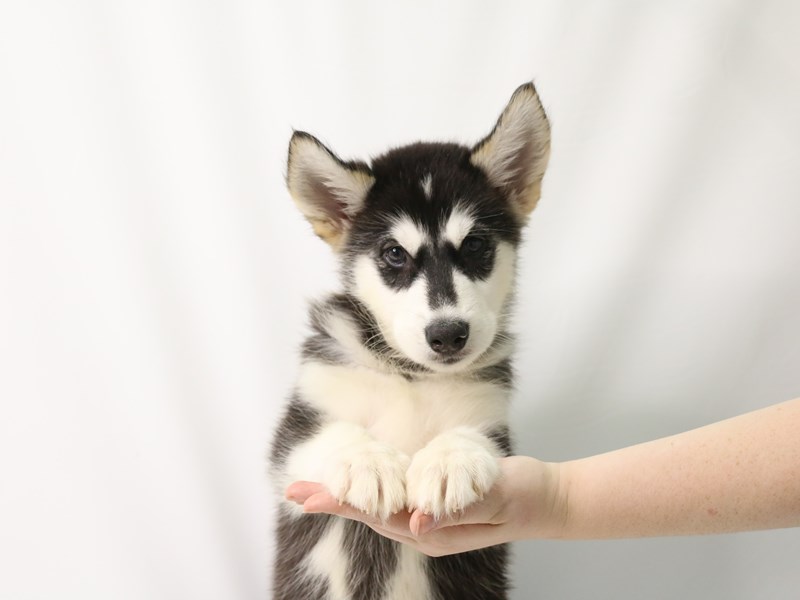