French bulldogs are surprisingly endearing and amazing companions for human beings.This is why the breed is among the more popular ones today.

Are you ready for some fun facts about the French bulldog? Here you go:

That’s right, even though they are named after the French, these cute pets originated in England.

French Bulldogs originated from England, not France. They were first bred in the 1800s by lace makers who wanted to breed a small, miniature version of the English Bulldog. In the 1860s when craftsmen moved to France, they brought their “toy” Bulldogs along. They became very popular there and were given the name French Bulldogs. Those dogs were crossbred with Pugs and Terriers and that is how today’s French Bulldog was created. Latter they spread all around the world and even after numerous experts confirmed they were originally bred from English Bulldogs and they are close relatives, their French name remained. Read more at FrenchBulldogBreed.net…

Bulldogs, in particular, French bulldogs, have a heavy upper body and smaller lower body, making them prone to drowning.

Bulldogs are generally bad swimmers because they are top heavy and have pushed in noses. That is why they sink very easy and have trouble keeping their noses above the water line. Off course, there can be some exceptions. Some Frenchies, mostly slim and younger ones, can swim for a while, but in general they make terrible swimmers, so don’t leave them around water unattended, even with a life vest. Read more at FrenchBulldogBreed.net…

3. French Bulldogs are Popular Among Celebrities 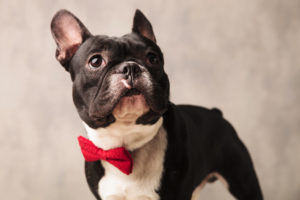 It makes sense that celebrities love French bulldogs, because they are awesome companions. Friendly, loyal, adorable, and they can easily be carried on private planes, thanks to their petite frame.

Celebrities and pets go together like peanut butter and jam, but for some famous faces, there’s only one dog breed that will do: the French Bulldog. From Leonardo DiCaprio to Lady Gaga, famous Frenchies are popping up all over Hollywood and why not? The adorable breed is loyal, friendly, clever and most important for the jet setting celeb? Compact. So get ready to get your “Aww” on with these famous faces and their fun French Bulldogs. Read full post at ET Canada…

4. French Bulldogs Have a Hard Time on Planes

That is, if they are not well attended to. Their small inset noses makes breathing difficult and high altitudes exacerbates this problem.

French Bulldogs are a brachycephalic breed, meaning they have shorter snouts than other dogs. These pushed-in faces can lead to a variety of breathing problems. This facial structure, coupled with high stress and uncomfortably warm temperatures, can lead to fatal situations for dogs with smaller snouts. Many breeds like bulldogs and pugs have perished while flying, so as a result, many airlines have banned them.

Luckily there are special airlines just for pets, like Pet Jets. These companies will transport dogs with special needs on their own flights separate from their owners. There’s a human on board to take care of any pups that get sick or panic. Read more at Mental Floss…

5. French Bulldogs are Unable to Reproduce Naturally (in Most Cases)

This is the case for most French bulldogs. Their stocky build and small hips make it hard for the male to mount the female. The next best option is reproduction through artificial insemination. Their babies are often delivered through C-sections to avoid difficulties to females during delivery.

All this makes the cost of purchasing and maintaining French bulldogs quite high. Not many people can afford them. This might be one reason why they are often found in celebrities’ homes.

A healthy happy dog is a wonderful addition to any family. If you’re thinking of adding a cute puppy to yours, My Next Puppy is here for you. We always strive to maintain the highest standards in our operations and only work with the best breeders. If you’d like more information about puppy availability for your preferred breed, visit our website or give us a call today on (703) 844-9796. 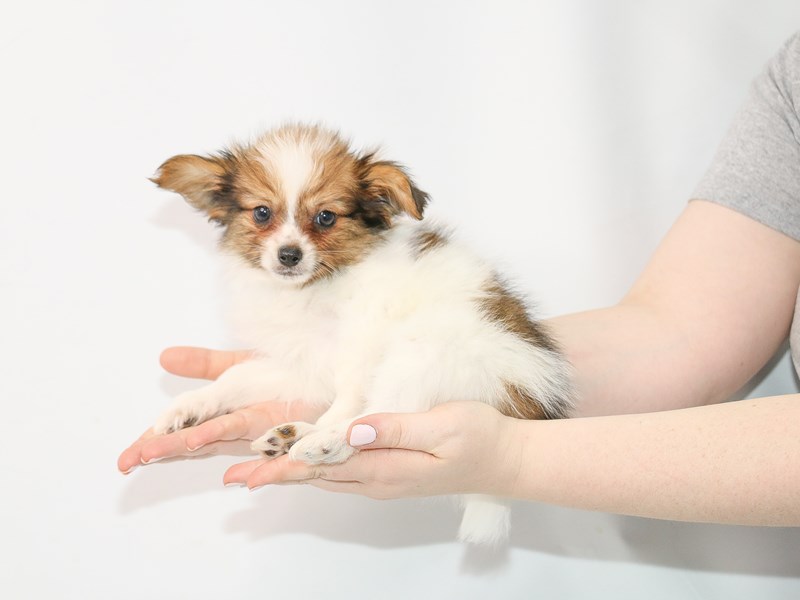 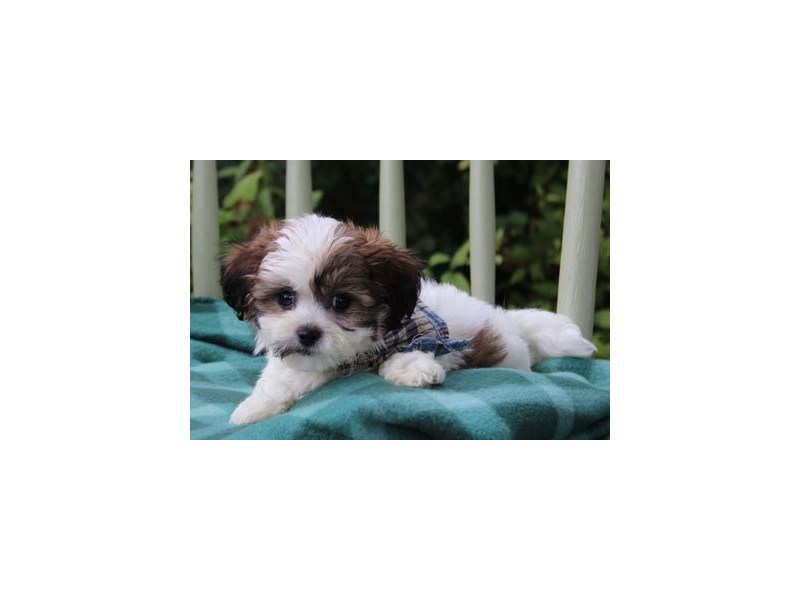 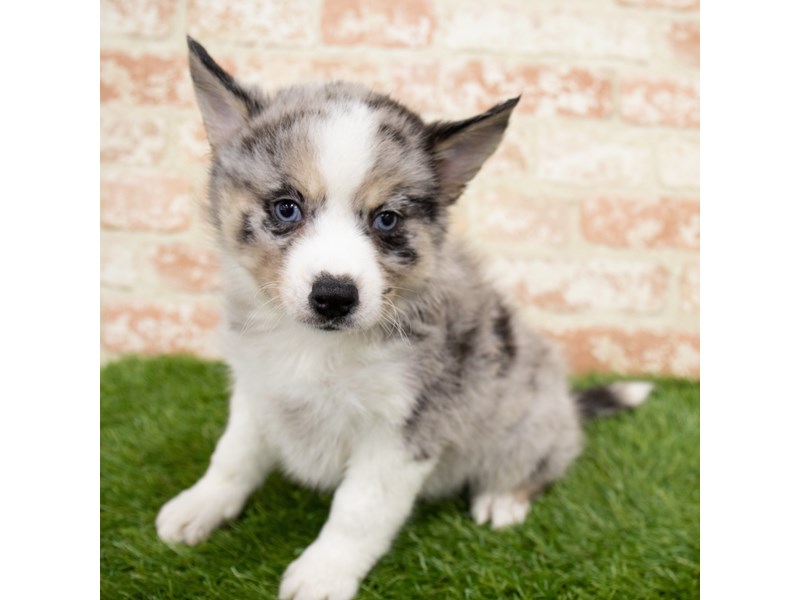 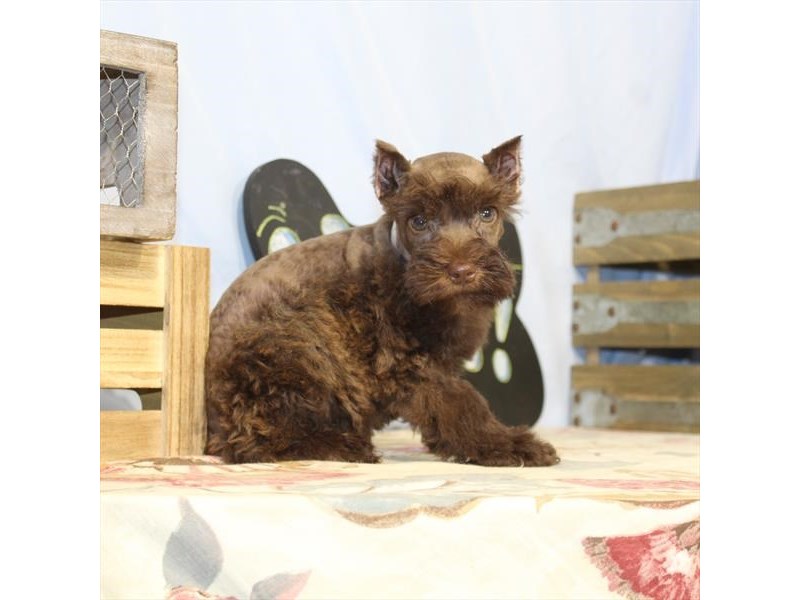