French Bulldog Puppies vs. Other Bulldogs – The Showdown

Bulldogs of all types are in vogue, but French bulldog puppies seem to be rocketing in popularity. But what makes them take the top spot above all other bulldog breeds out there?

Currently, the French bulldog takes the AKC’s 6th spot for most popular breeds in America, up from 10th the year before. And for the rankings in New York alone, the Frenchie has been number one the last two years running! People are wondering why this funny little clown dog is stealing hearts all over, so we’re going to try and break it down into why we think the Frenchie is reigning supreme.

It’s the ears, right? Everyone loves the bat ears!

The French bulldog has a distinctive feature that no other bulldog can tout, those “bat-like” ears. Most bulldogs have ears that flap over, while the Frenchie’s stand straight up, giving them a built in radar capable of hearing the fridge open from anywhere in the house. It also gives them a very sweet looking face, despite their smooshed face and often crooked teeth. People can’t seem to get enough!

Really, a Frenchie has similar traits to their larger brethren. They are often lazy, very lazy, typically very quiet and extremely affable. But they have an added benefit of being quite a bit smaller than any other bulldog. Having a breed with easier mobility means a lot to people, they want to take their dogs wherever they’re going and the small the dog, the easier the travel. However, you’re not sacrificing anything with the Frenchie. They are not frilly or dainty, they still have a bulldog heft to them, making them seem bigger that they really are.

Frenchies cannot swim. They can’t do heat…or cold for that matter. They snort. There’s snoring, lots of snoring. They even breathe loudly. If this sounds familiar, it should. Almost every kind of bulldog has these afflictions, but for true bulldog lovers, it’s part of the charm. However, the French bulldog rarely drools and they don’t typically have an extended teething and chewing period. They don’t shed as much, having two heavier seasons and then very minimal. And they have almost non-existent exercise requirements, unlike many other bully breeds. It’s pros and cons, people!

I’m sure we could go on about how awesome and huggable and precious French bulldog puppies are all day, but you’ve got things to do! Like head down to My Next Puppy and get kisses and cuddles from all our resident Frenchies, check out pictures on our available puppies pages right now! 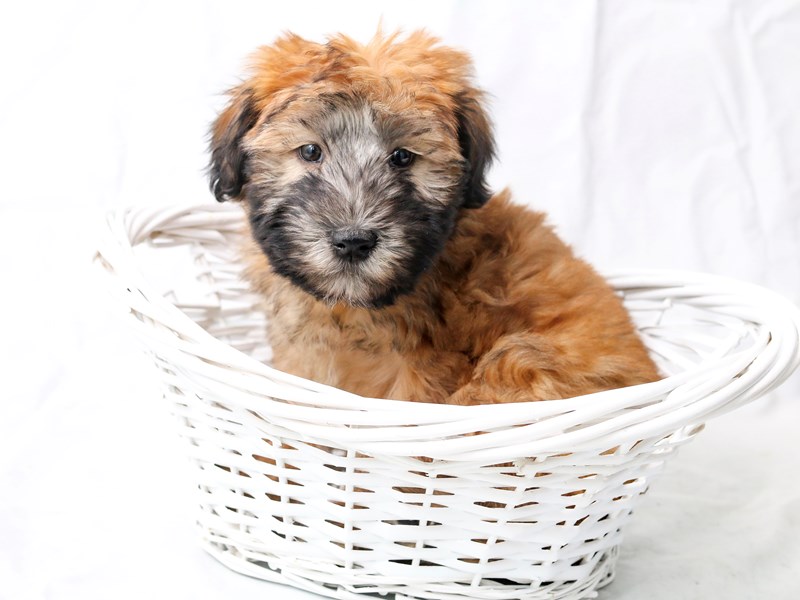 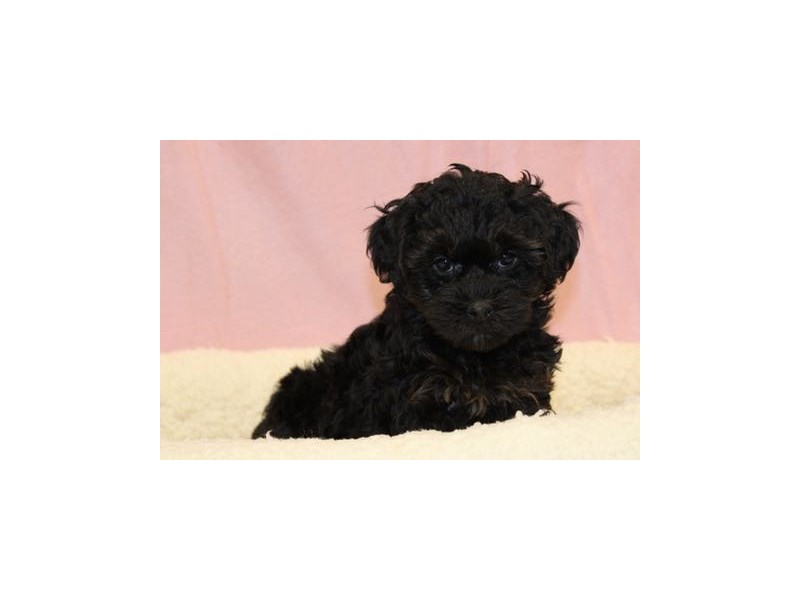 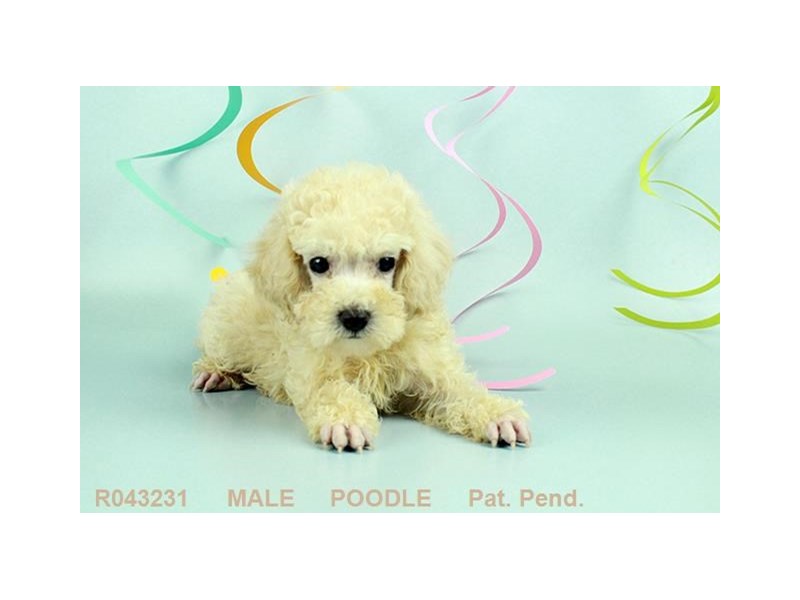