What Is The Difference Between An English Bulldog And A French Bulldog? 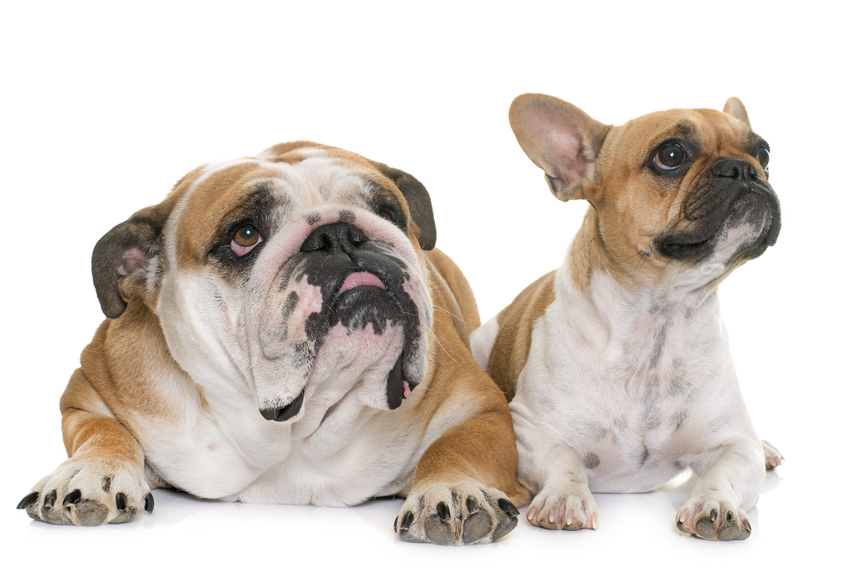 If you are thinking about buying a bulldog then you’ve probably discovered that there various options out there. Two of the most popular bulldog breeds in the world are the English bulldog and the French bulldog (also, and fondly, referred to as the Frenchie).

The English bulldog and the French bulldog both originated from England, despite their names. They have a lot of other similarities, including their physique and body proportions. However, they are also significantly different from one another. Read on below to learn just how different these two dog breeds are.

They are Different in Size

First off, the French bulldog is smaller in size than the English bulldog. Breeders in the 1800s wanted a smaller version of the English bulldog and therefor crossbred pugs and terriers. This was the beginning of French bulldogs, and one of the reasons why they are more compact in size. This is actually what makes them popular among celebrities (read: they can easily be carried on private planes).

They Come in Different Colors 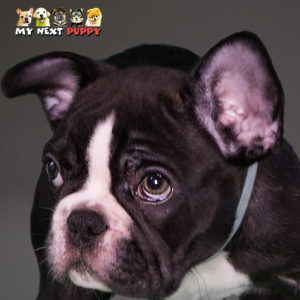 Frenchies and their English cousins can be found in different colors as described below:

They Have Different Personalities

French bulldogs are more playful and generally happier than their English counterparts, who can get very attached to their owner. In fact, English bulldogs often cannot leave the house without their owners. This also makes them difficult to babysit.

While the English bulldog can be playful, he often carries this sort of calm and dignified manner. They can be brave, but they don’t start fights. With their human family, they are content to just stay near them. Bulldogs are well-satisfied with their heads on the laps of the humans they love. The Frenchie, however, is quite mischievous and fun-loving. They live to give love to their human family, and they absolutely delight in receiving affection from them. Read full post at Bulldogology…

These are some of the things to look out for when you need to tell Frenchies and their English cousins apart.

Similarities between French and English Bulldogs

In terms of temperament and intelligence, Frenchies and English bulldogs are generally at par. Both are considered  intelligent in the dog community. Additionally, although both are considered pricey, French bulldogs tend to be slightly more expensive than English bulldogs. This is because they usually have to be artificially inseminated and their births are mostly through C-section. 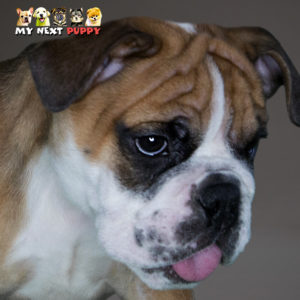 They are also both amazing companion dogs. This is another reason why they are so popular among celebrities with mostly-busy lifestyles. They are also good with kids, and if you’re looking for a babysitter, look no further than your English or French bulldog. We’re kidding, of course.

When it comes to exercise, both of these breeds are averse to it. You do not need to go on long walks with your Frenchie or English bulldog.

When choosing between the two breeds, consider these differences and similarities to determine which one is better fit for you.

Thinking of welcoming an English bulldog puppy to your family? My Next Puppy is here to make your journey effortless. We’re all about bringing some amazing loving puppies to families that will love them just as much. Check out our Available Puppies page, or call us on (703) 844-9796 for more information. 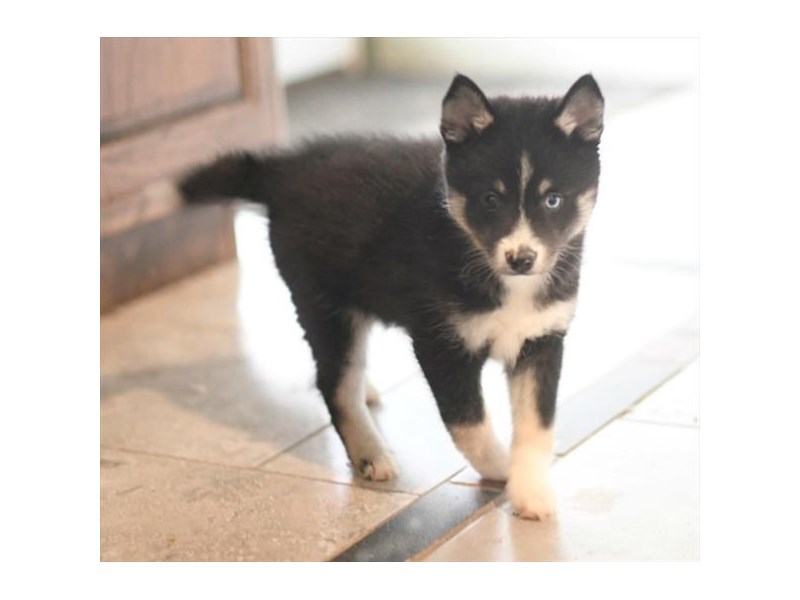 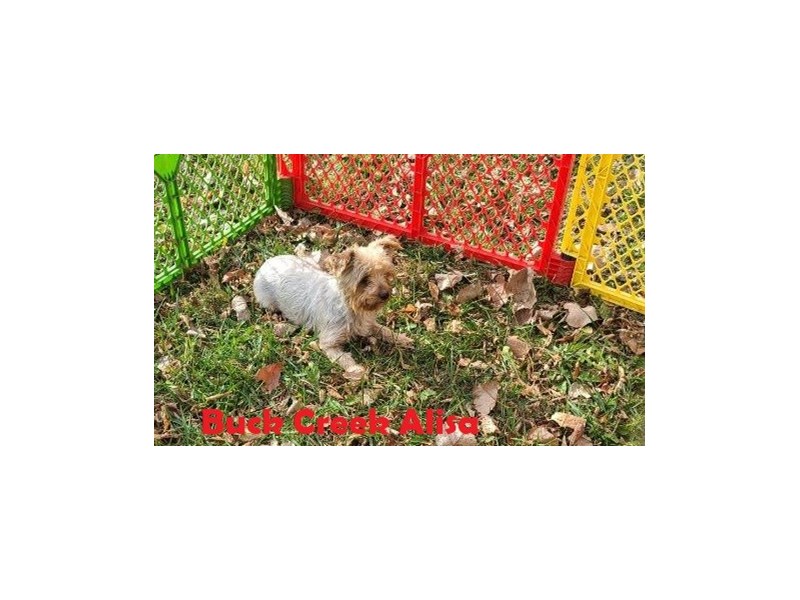 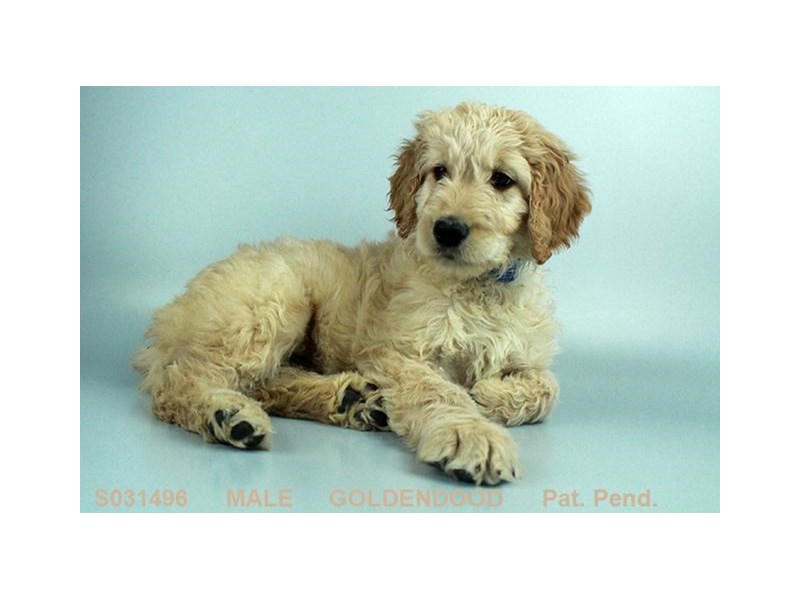 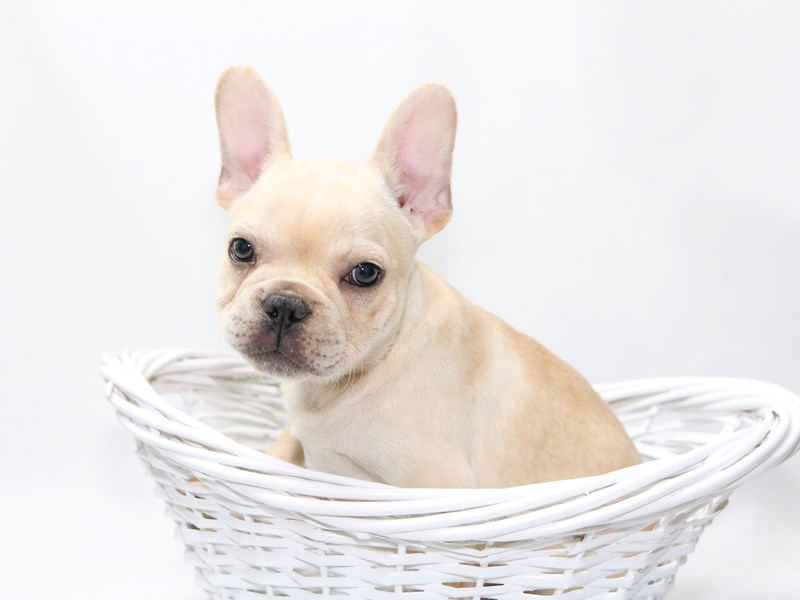